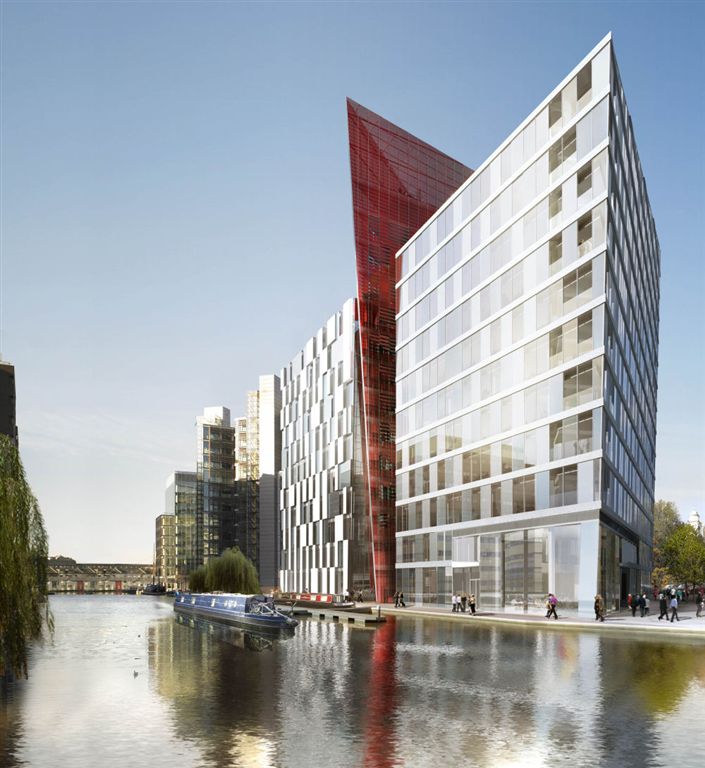 Ground preparatory work on Mossessian & Partners’ scheme for Merchant Square at Paddington Basin has begun. This major scheme by Michel Mossessian, former Design Lead at SOM London and his first since starting his own practice, forms the commercial element of phase one of European Land’s development plans for the site and is due to complete in November 2009. Design principal Michel Mossessian said; “We are delighted that our first major scheme in London forms part of the prestigious Merchant Square development. This marks a significant milestone in the ongoing regeneration at Paddington Basin and in the development of our practice.”Building E, Merchant Square is a slender, elegant and sculptural building comprising 260,000 sq ft of office space, with public lobby areas, retail on the ground floor and a health club in the basement. mossessian & partners led the design with Perkins + Will as executive architects. Composed of three contrasting triangular elements, its dynamic form presents an animated façade on all sides, enlivening the canal frontage, addressing the existing office buildings to the west. The building envelope features varied textures and patterns, including bold use of colour, to emphasise lightness and improve energy efficiency. mossessian & partners have also designed an adjacent building at Merchant Square - a residential scheme of 226,000 sq ft which also has planning approval.

The Merchant Square development comprises six architecturally diverse buildings in total, accommodating a mix of retail, restaurant, leisure, commercial and residential functions spread over a total area of 1.8 million sq ft. The scheme includes 559 residential units, 30% of which will be social housing. The buildings are set within a high quality public realm with a major new canal side square as its focal point. 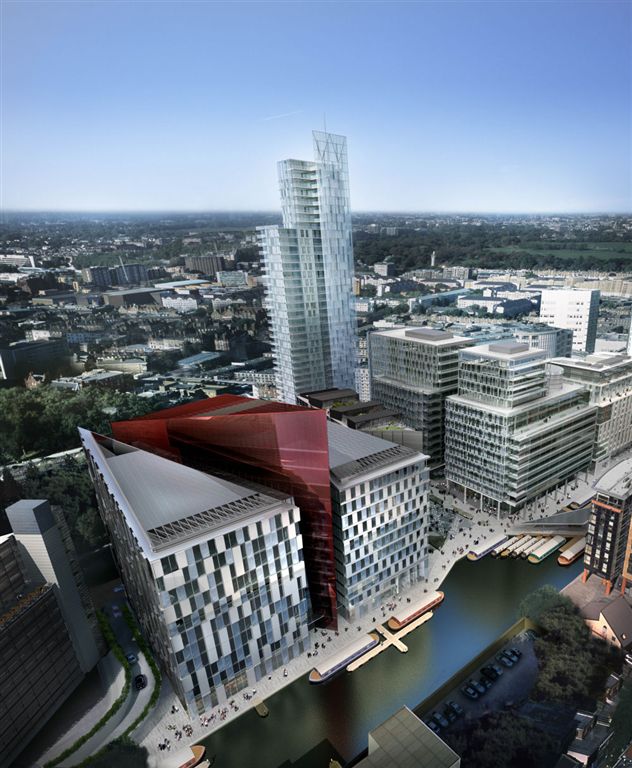 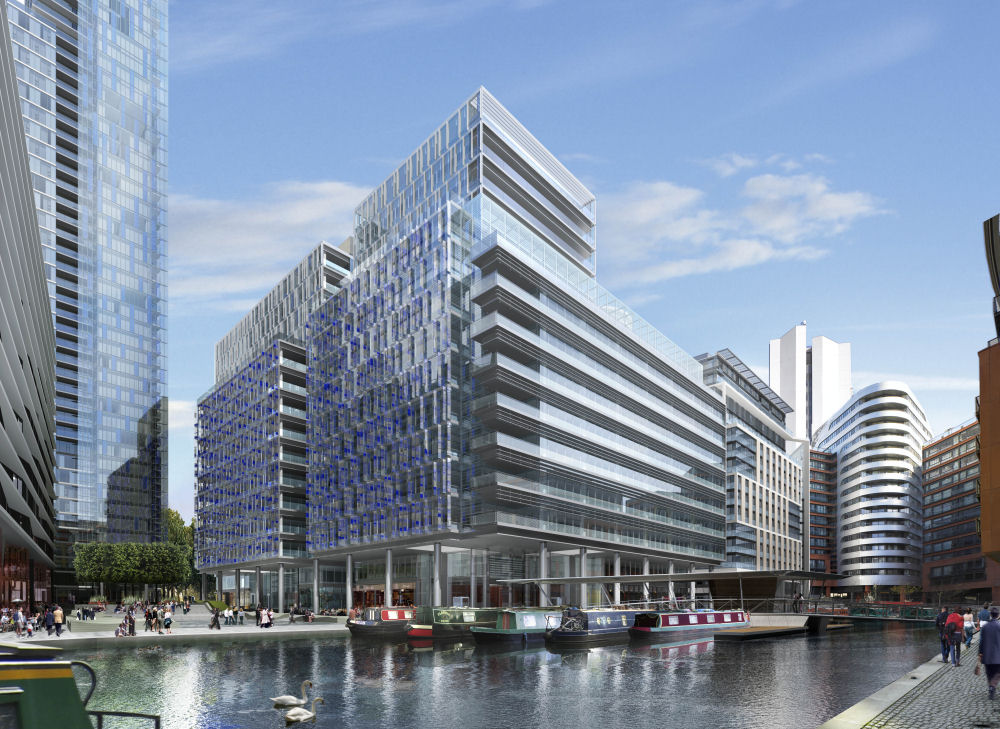 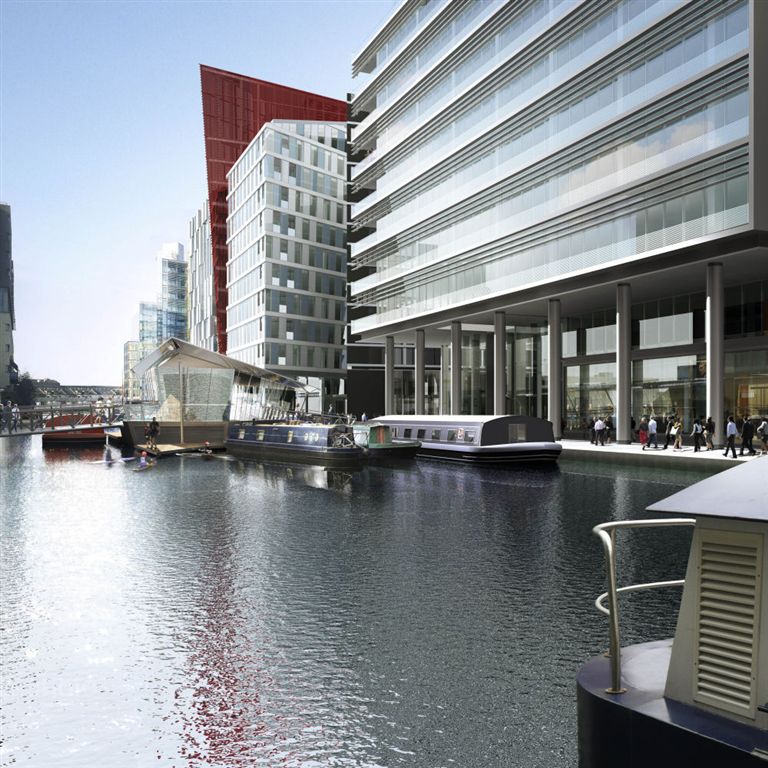